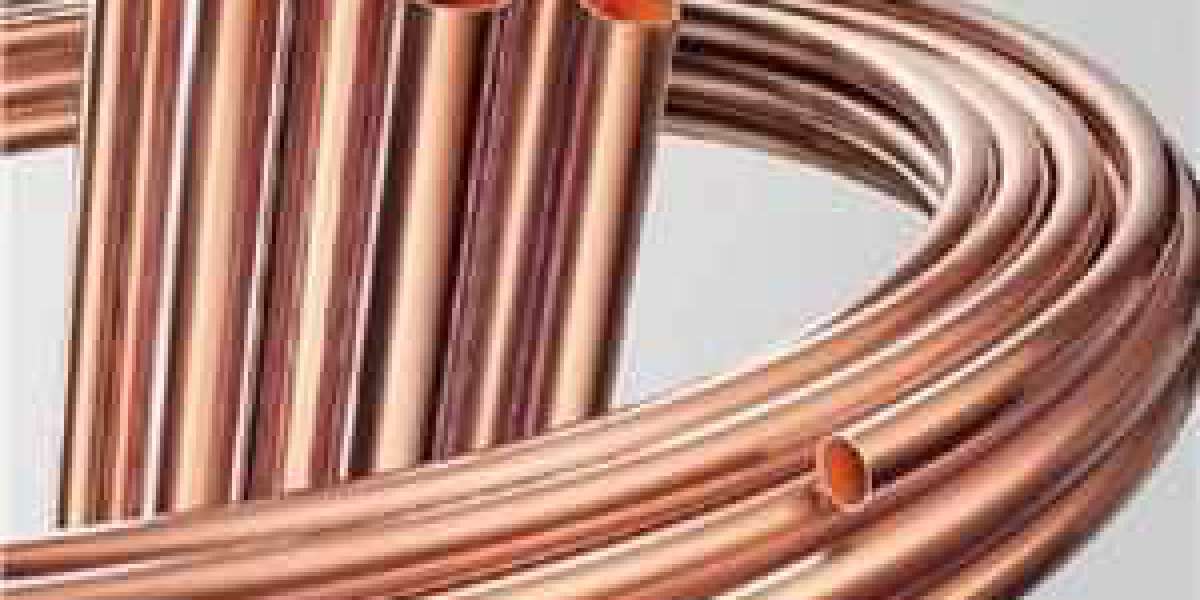 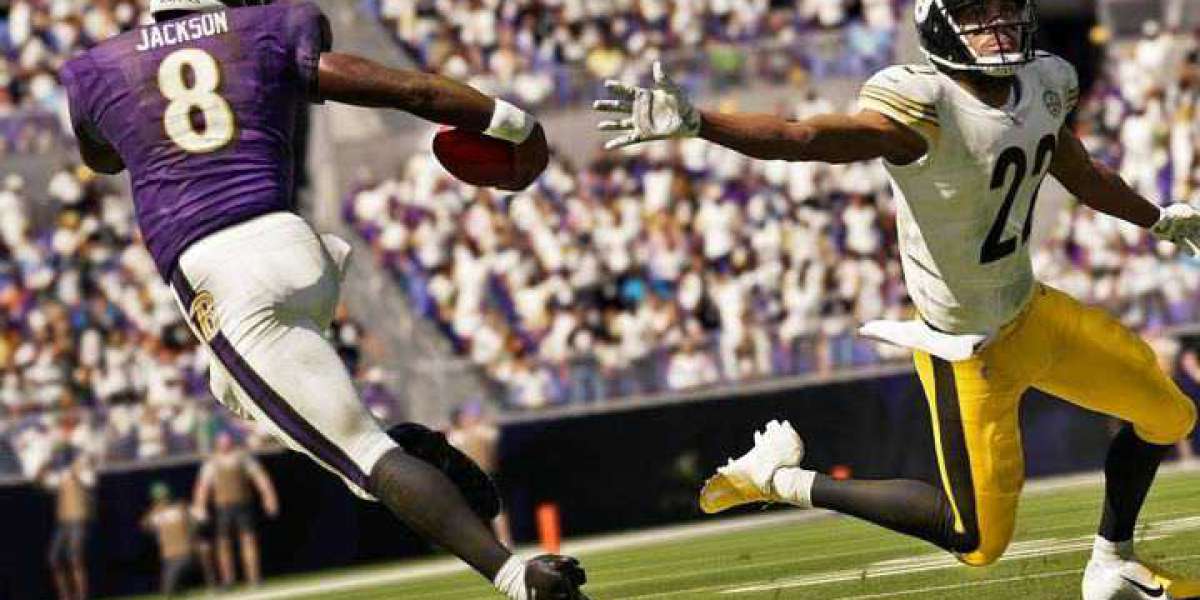 A breakdown of Madden 23's Player Ratings for the Super Bowl 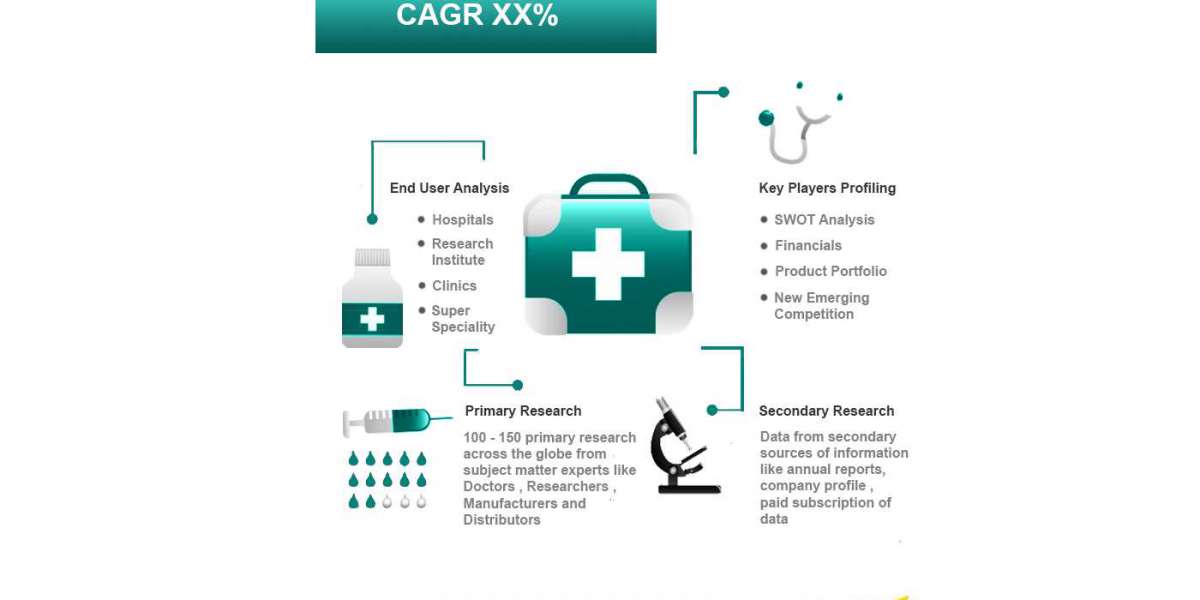 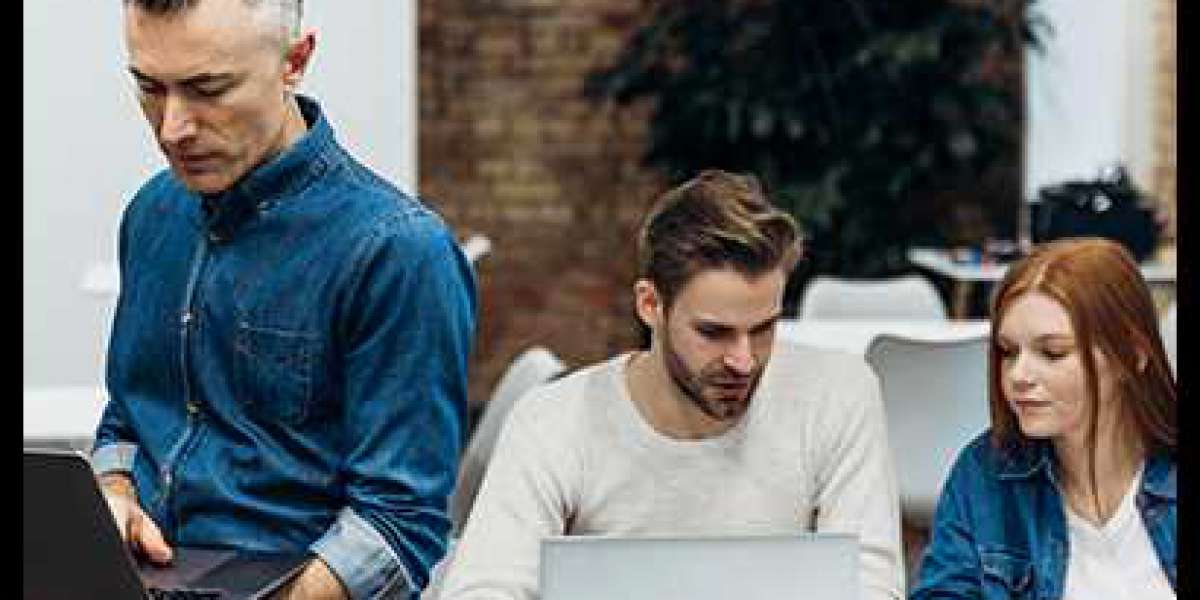