A space tower fell from the sky. 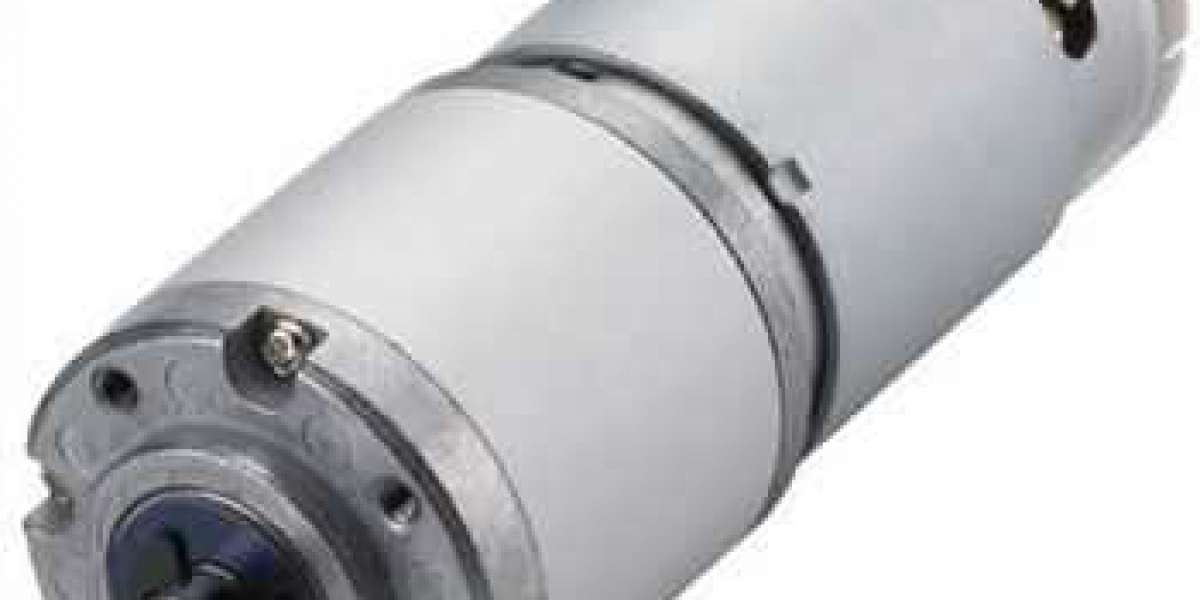 A space tower fell from the sky. 125 Views 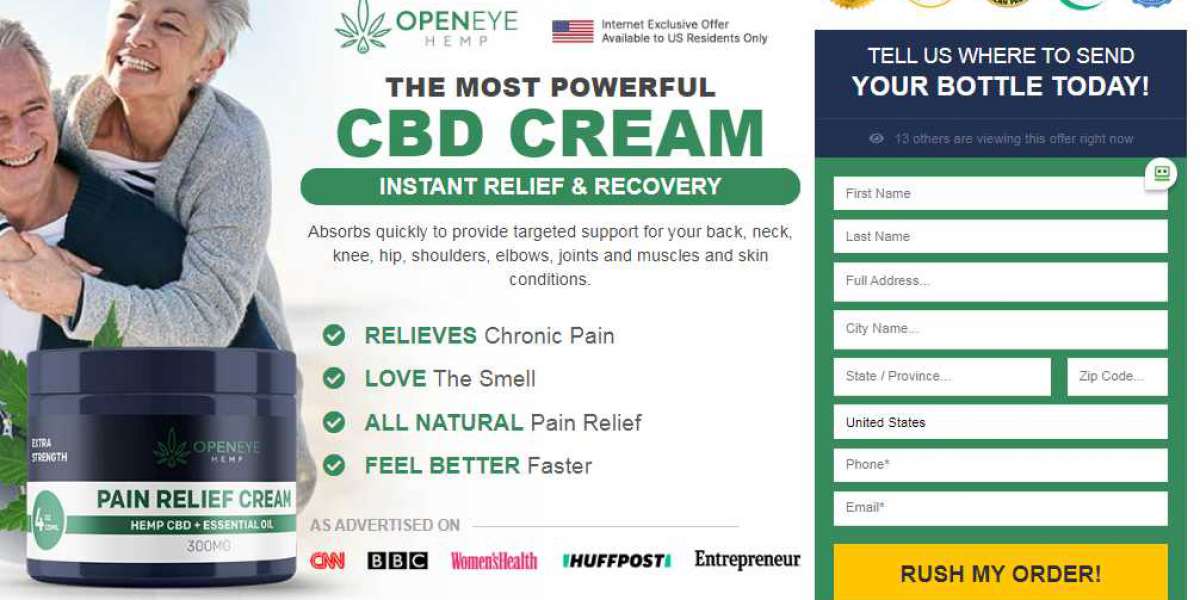