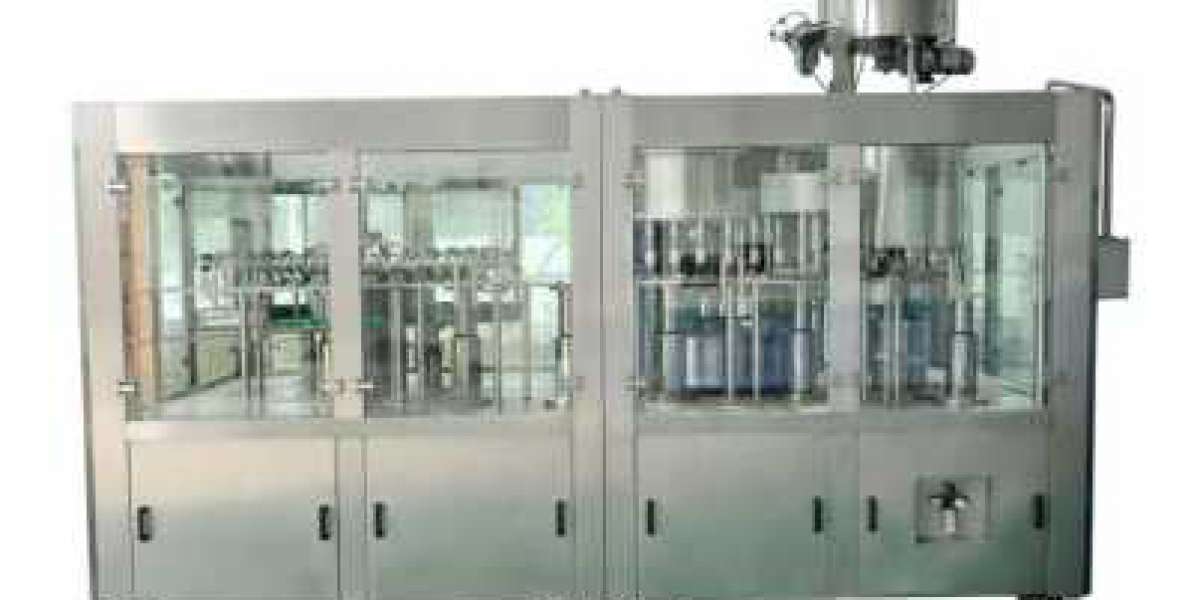 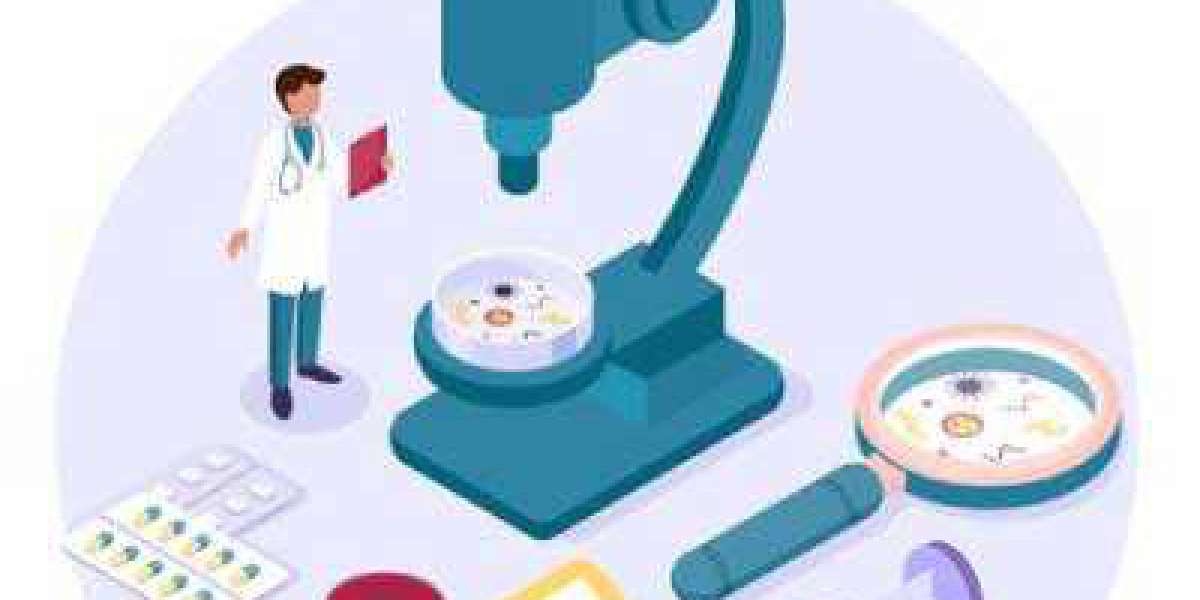 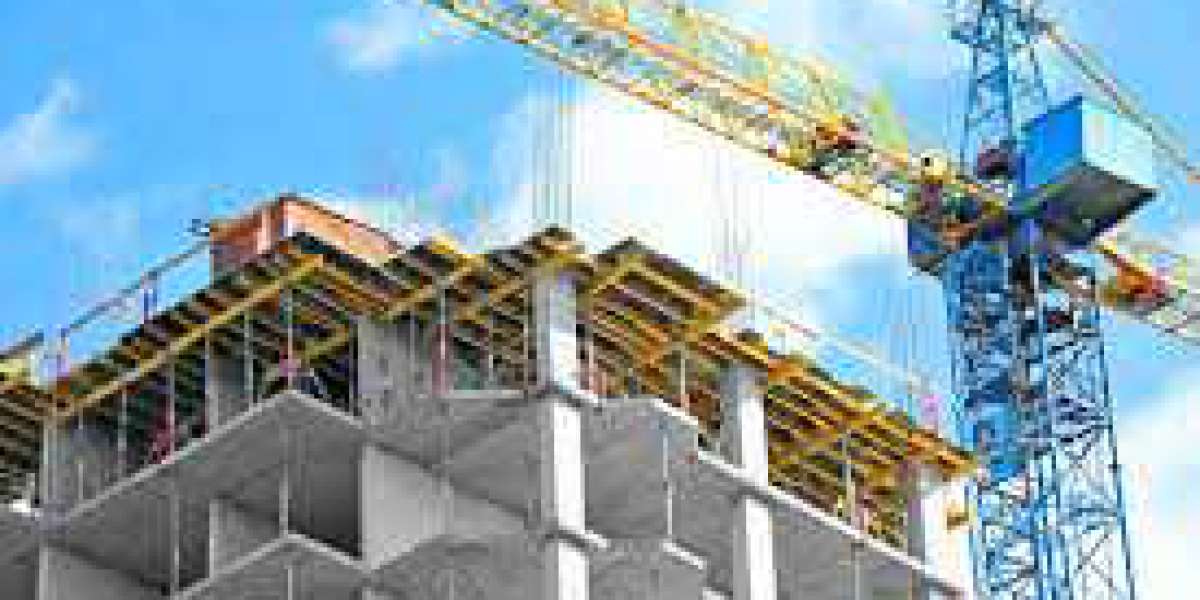 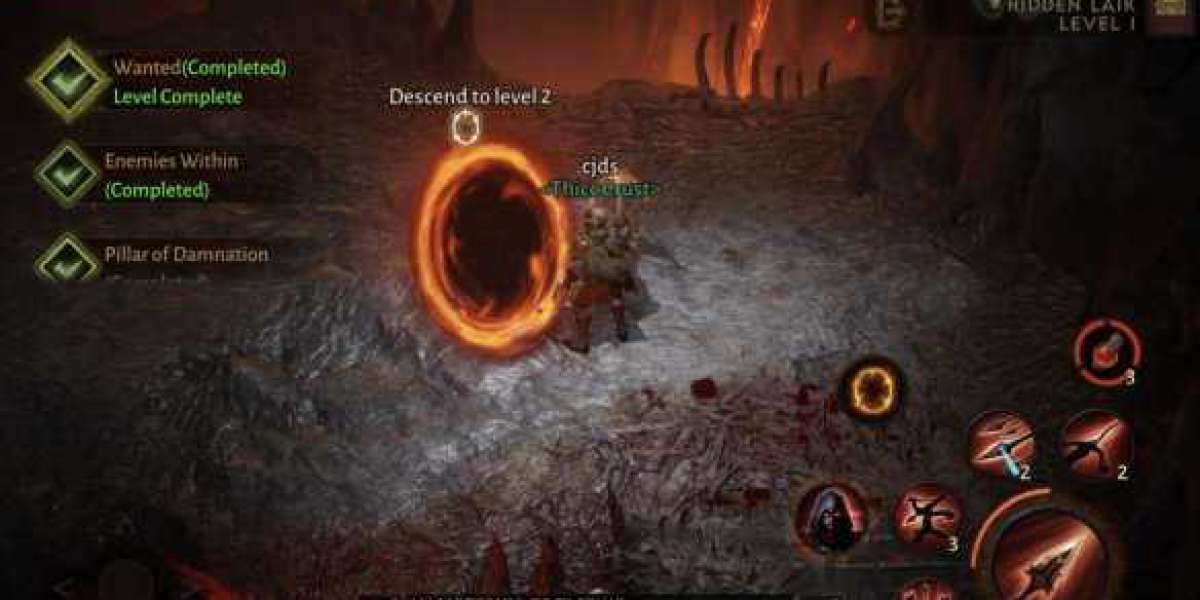 While World of Warcraft released more than sixteen year ago