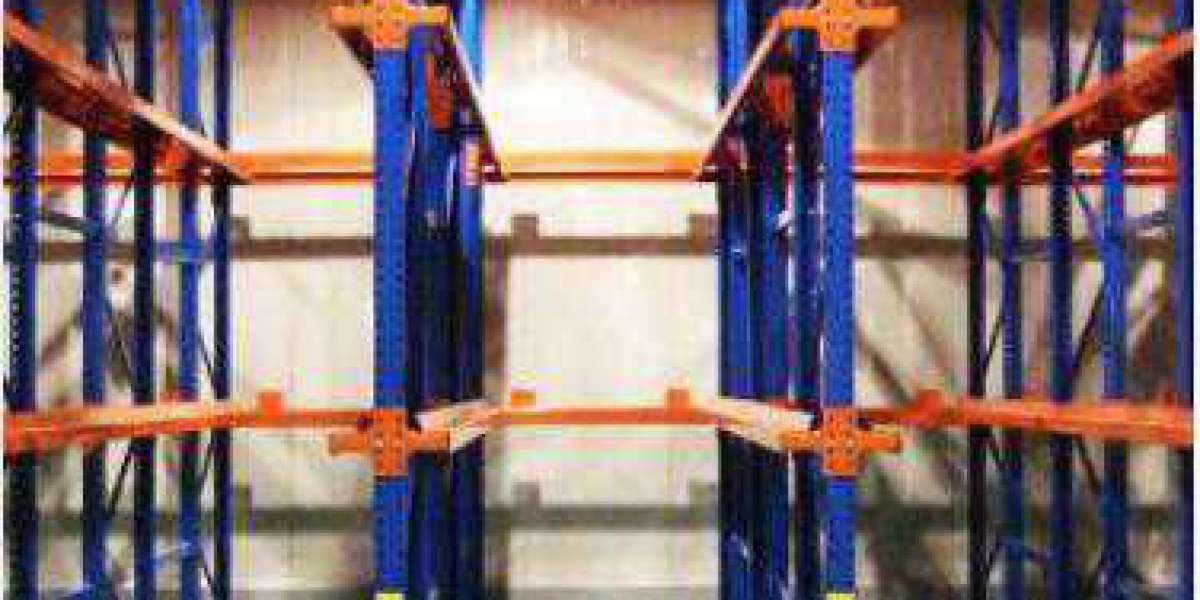 No wonder Old Xu got everything ready so quickly.". Xianer My father-in-law is really the best man in the world. 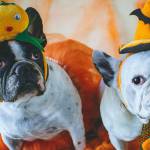 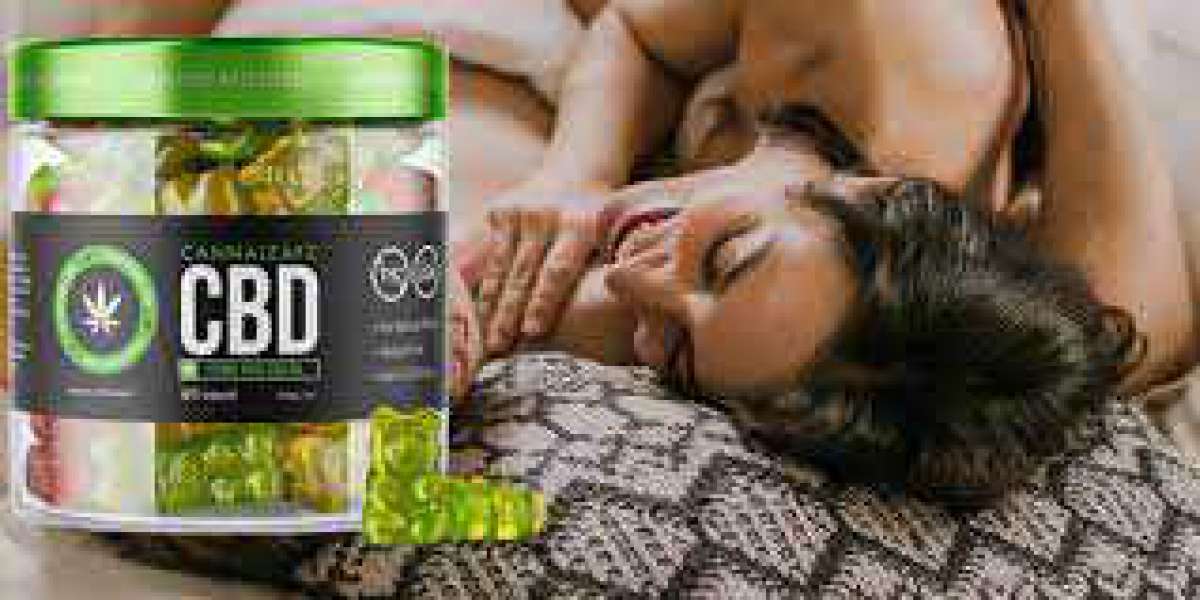 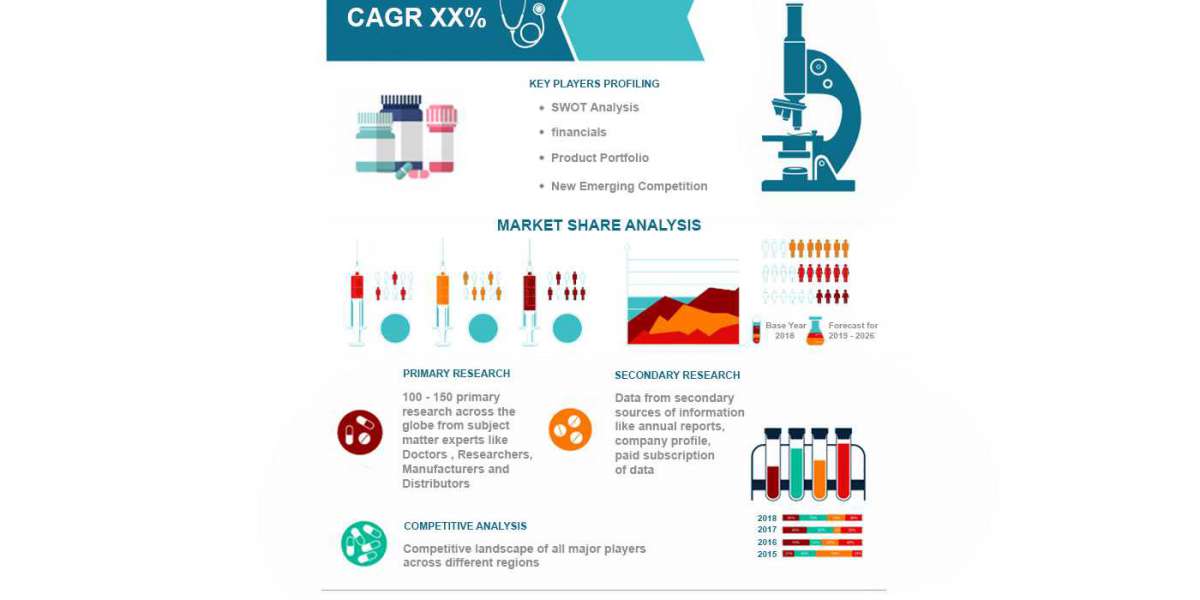 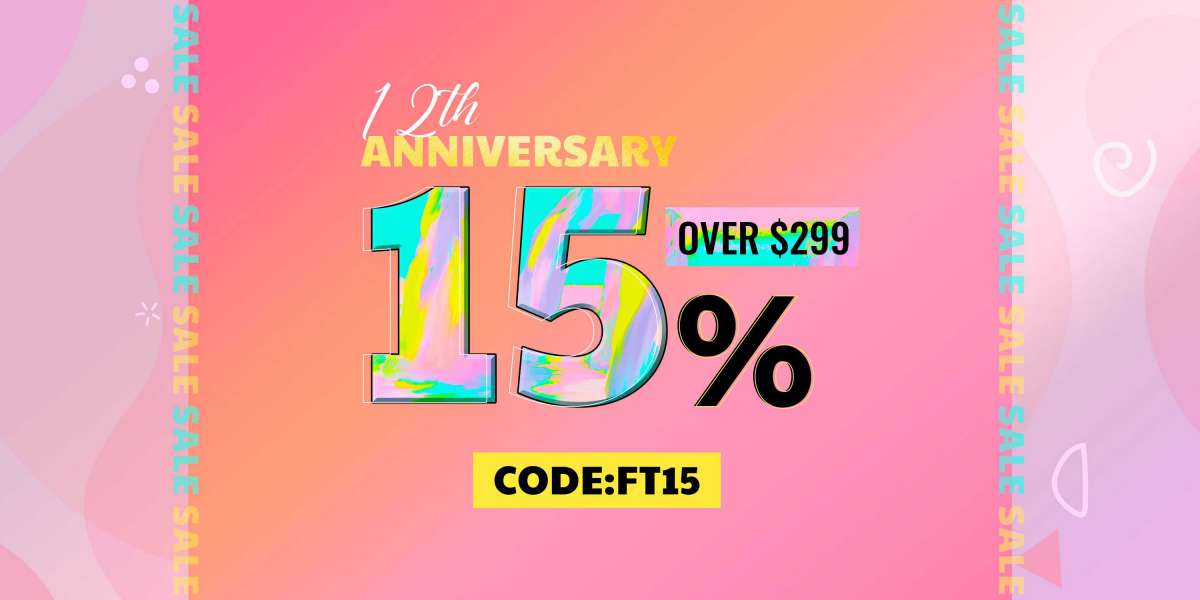