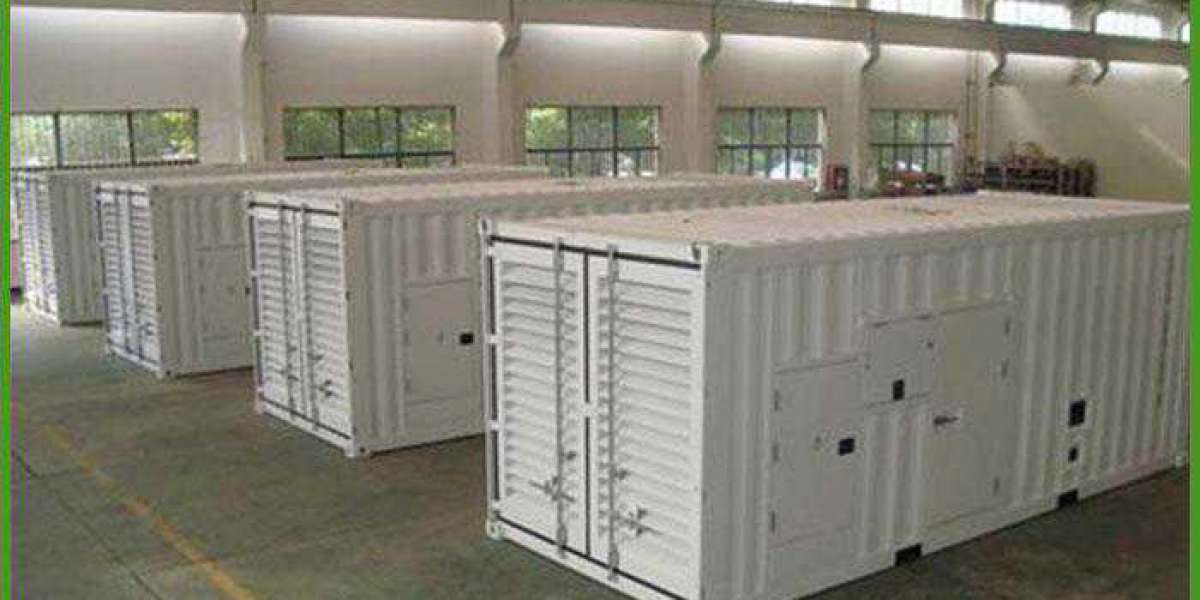 The man who died was named Oranti and came from a planet called Odoras. 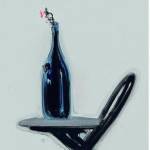 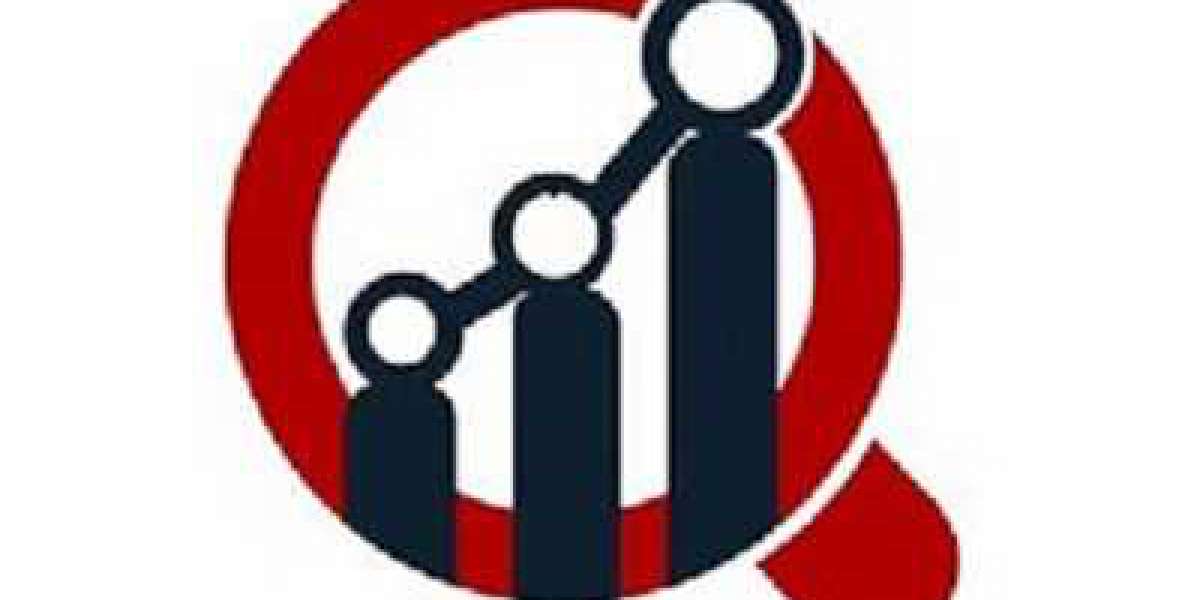 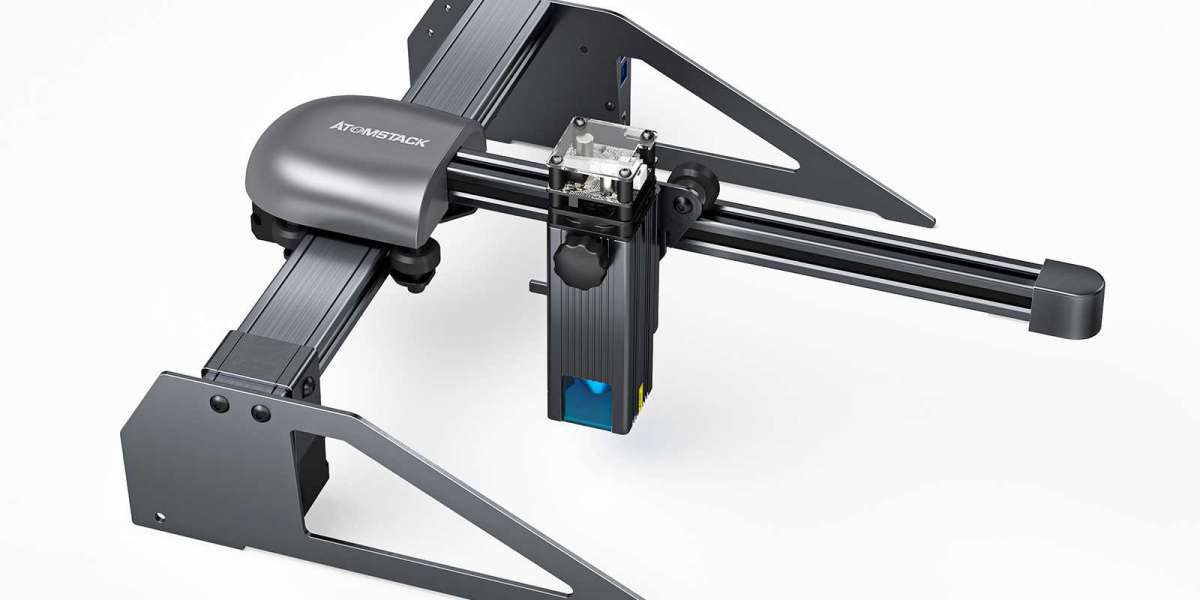