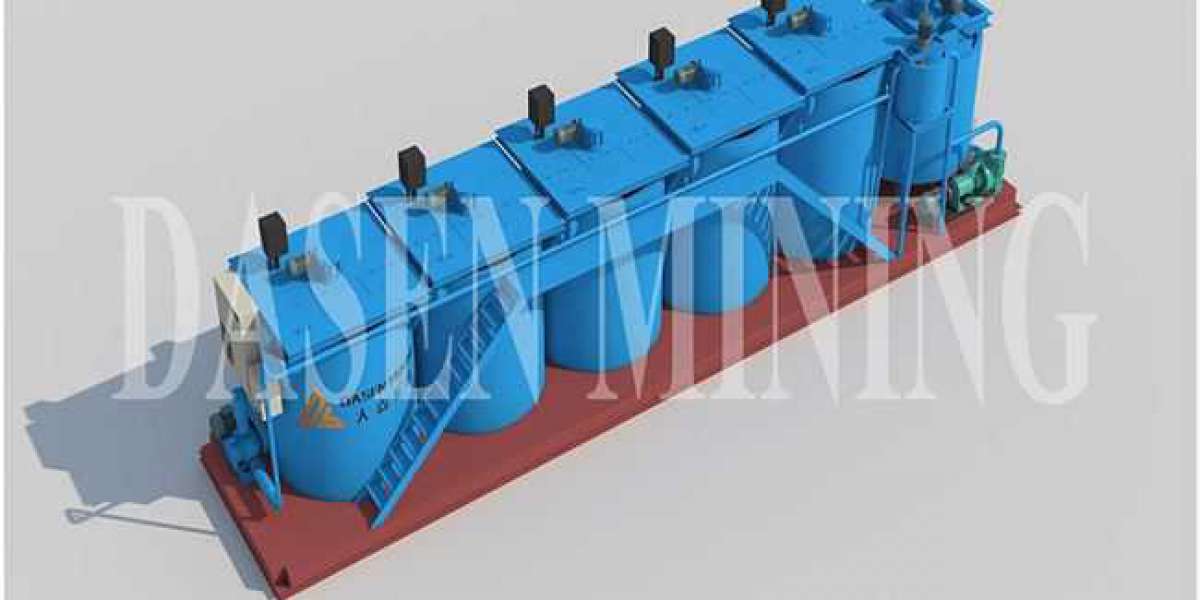 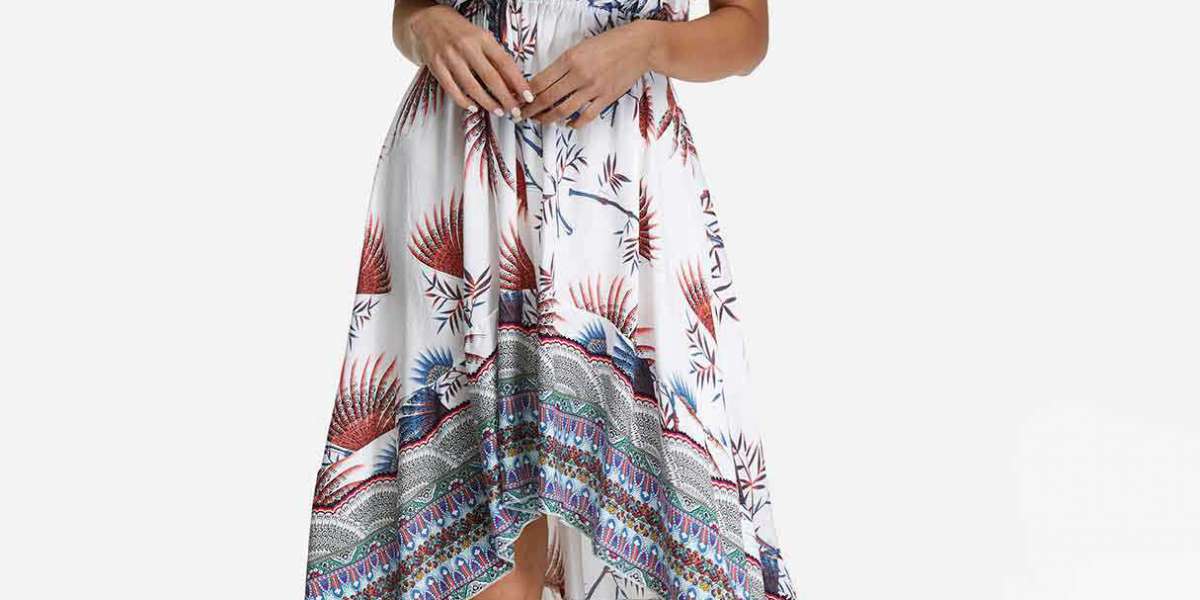 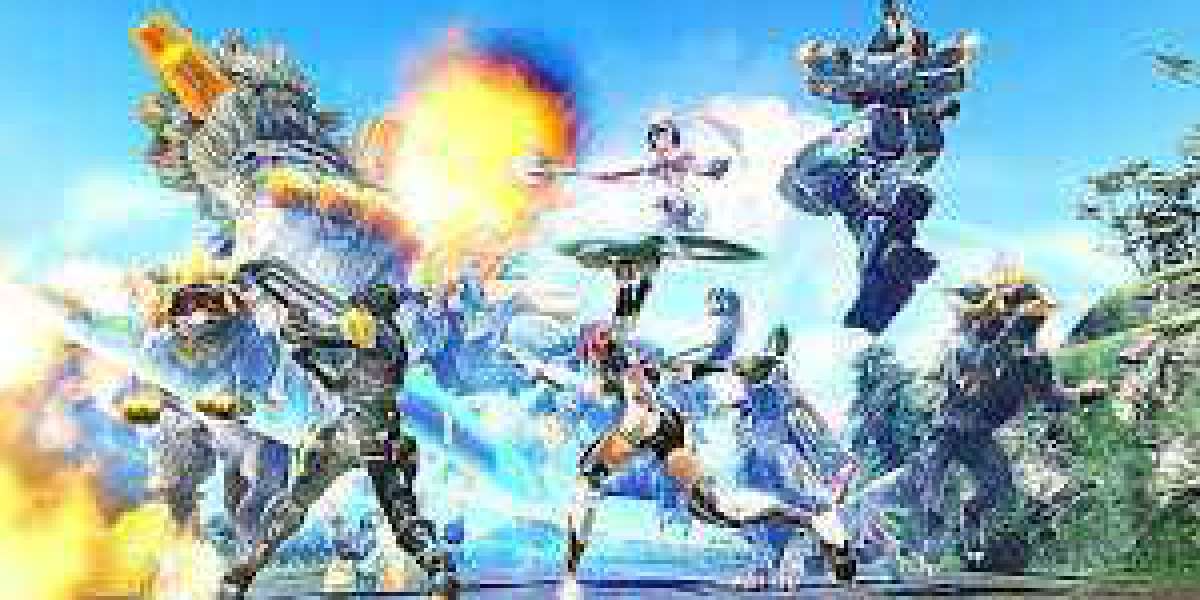 PSO2 is all about the gameplay. 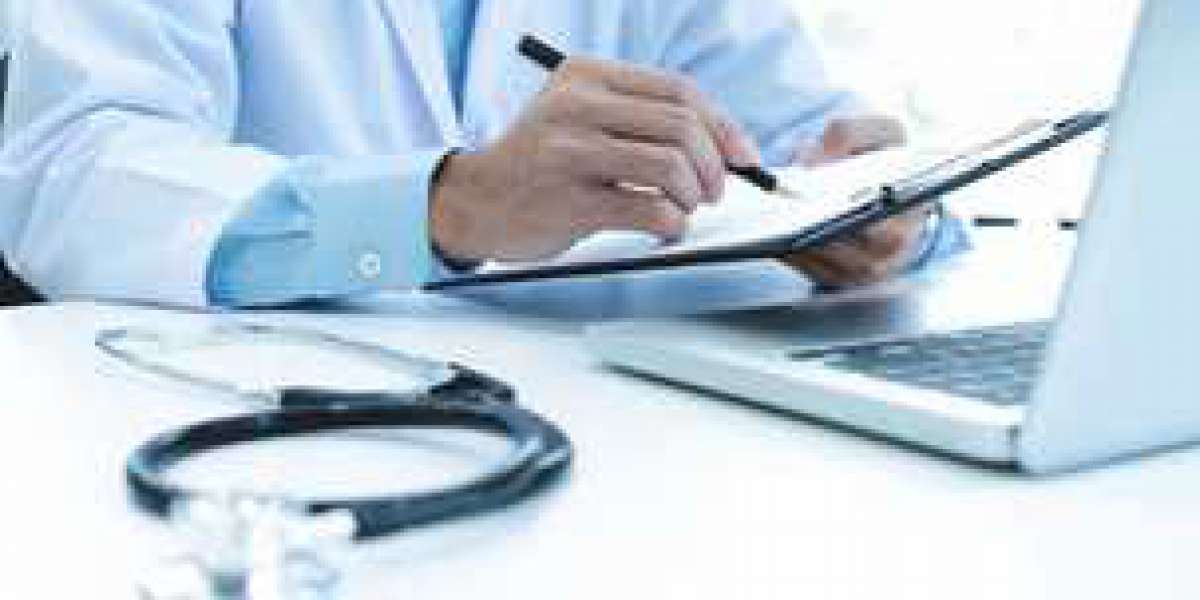