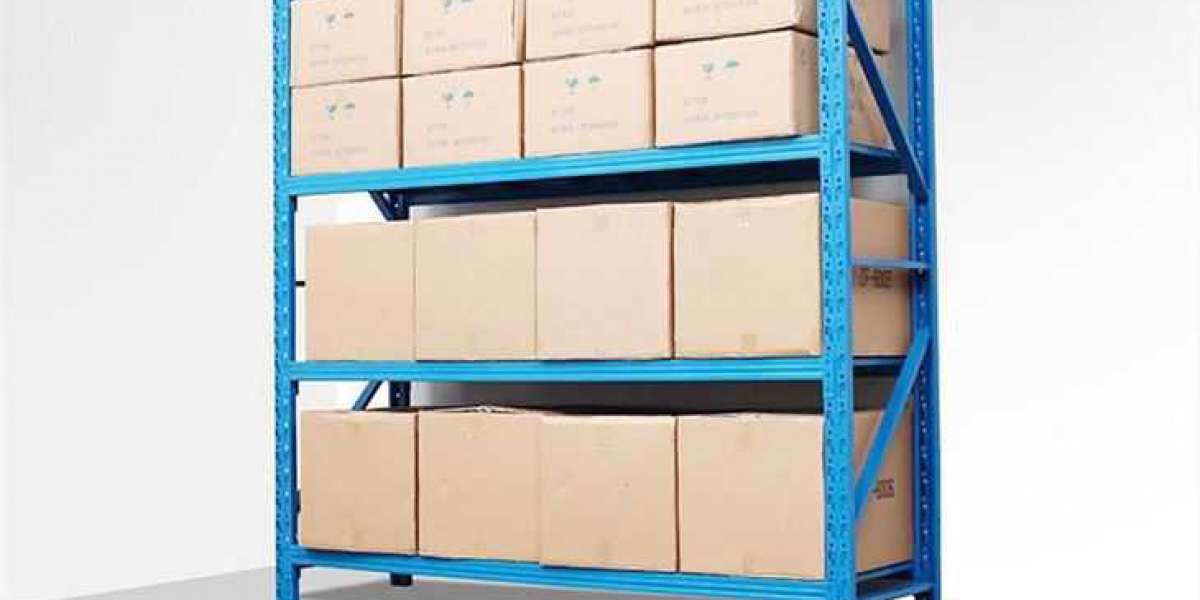 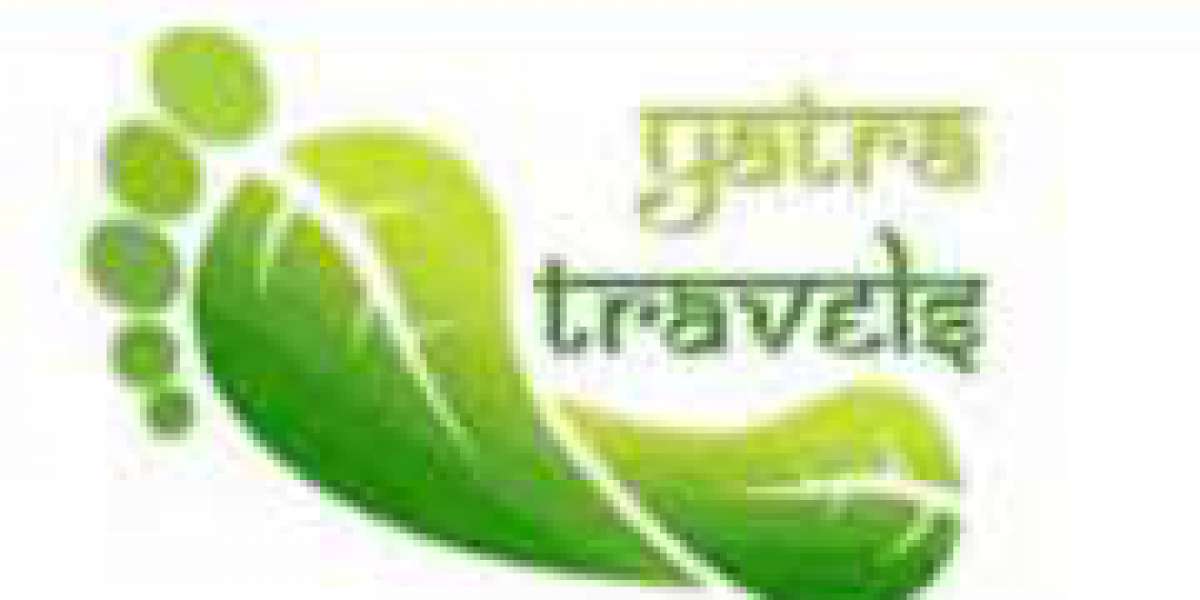 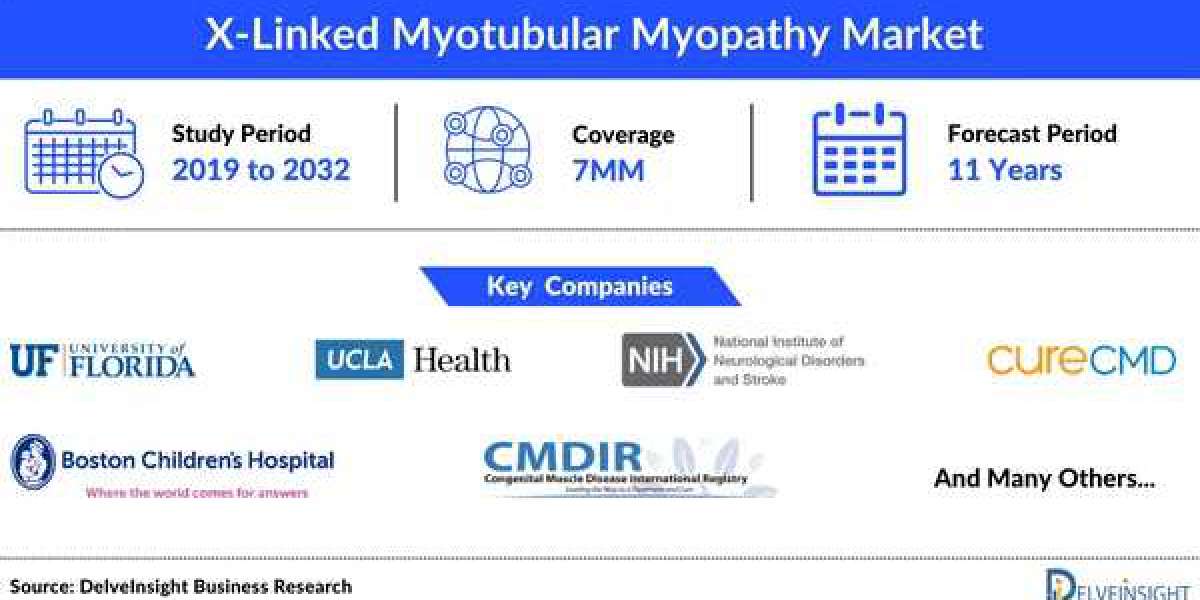 What are the current treatment guidelines for the treatment of X-Linked Myotubular Myopathy in the USA, Europe, and Japa