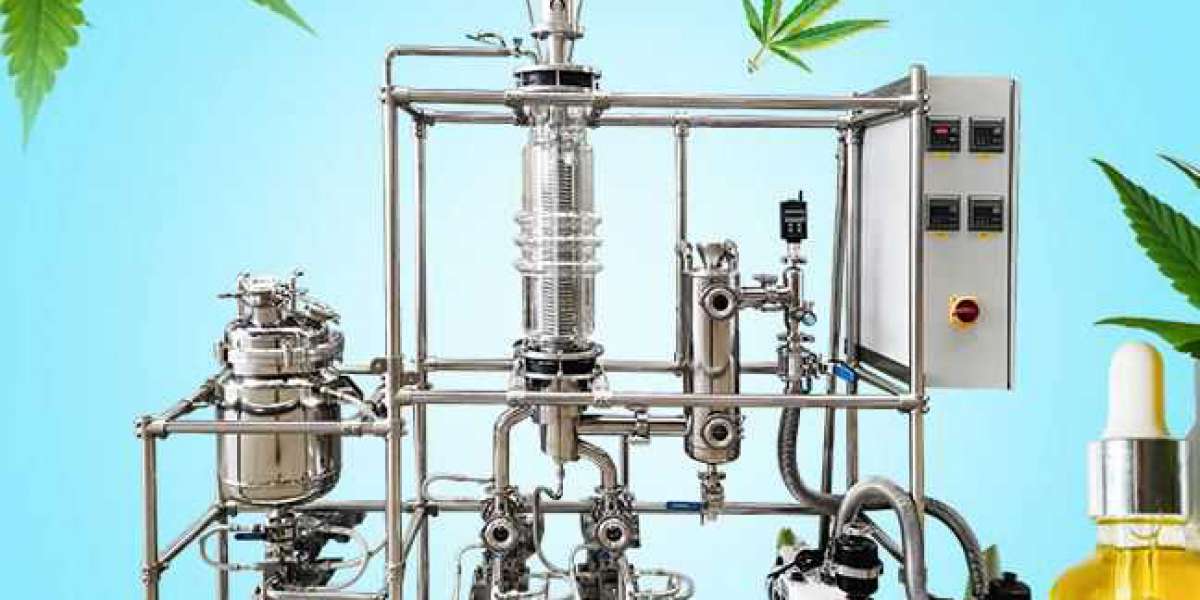 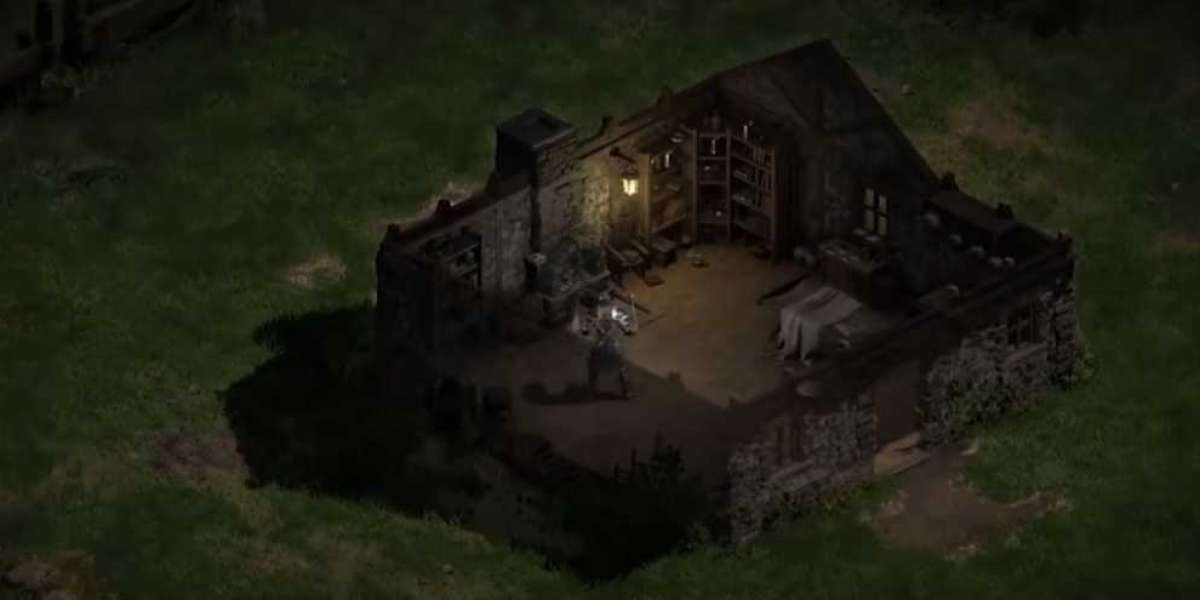 How to Find High Runes in Diablo 2: Resurrected 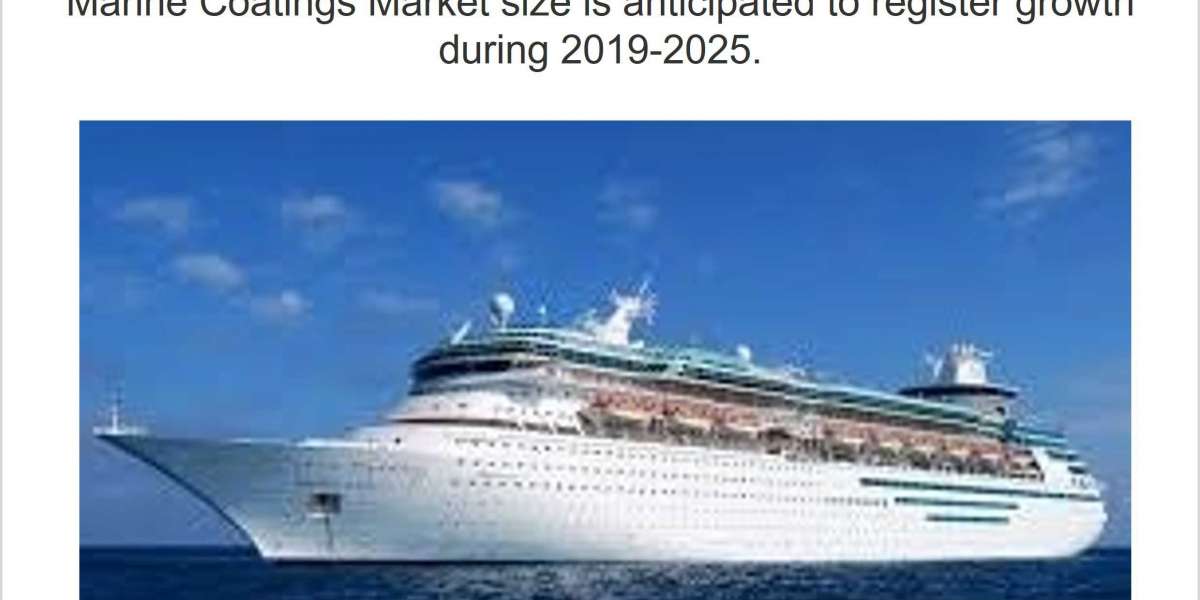