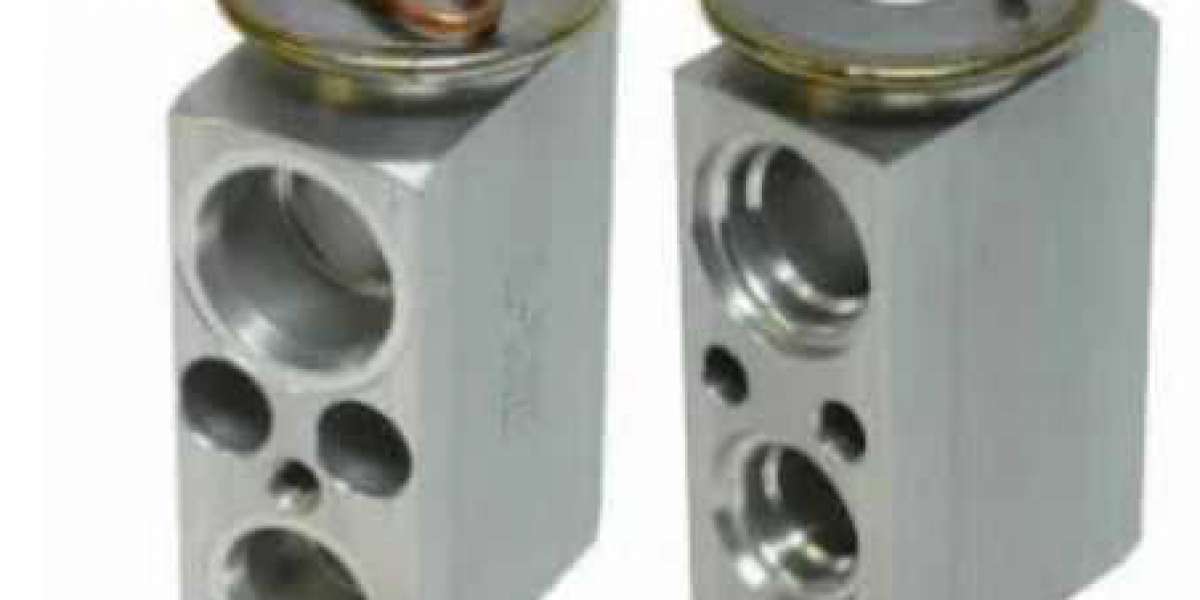 When Ye Qiu suddenly drove the car up the steep slope, she felt her body and mind flying with her. Even, 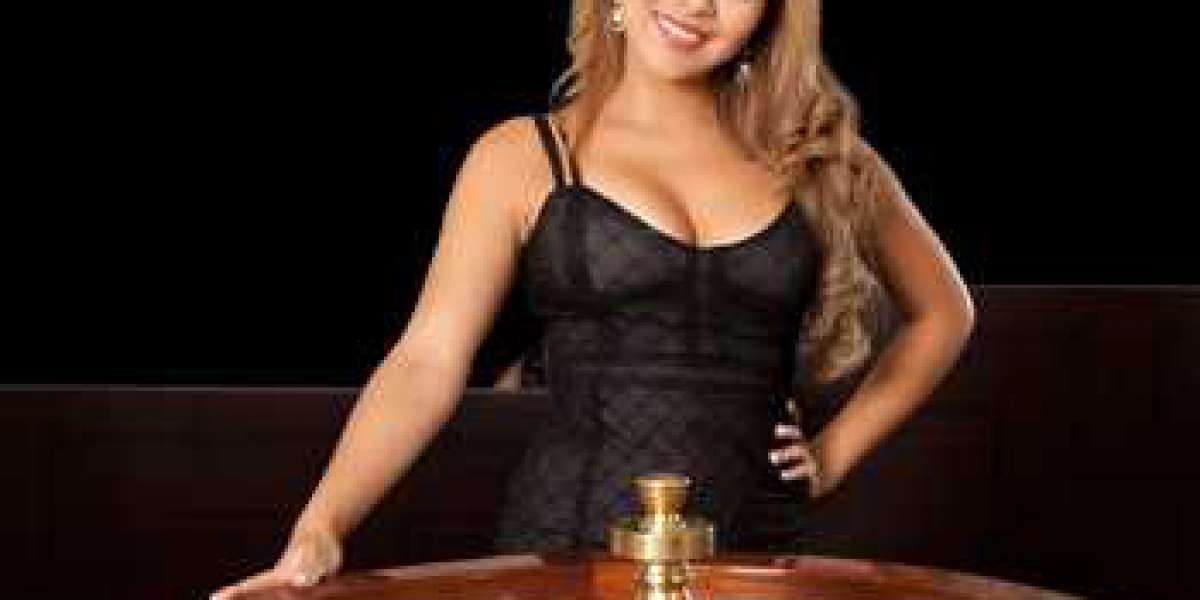 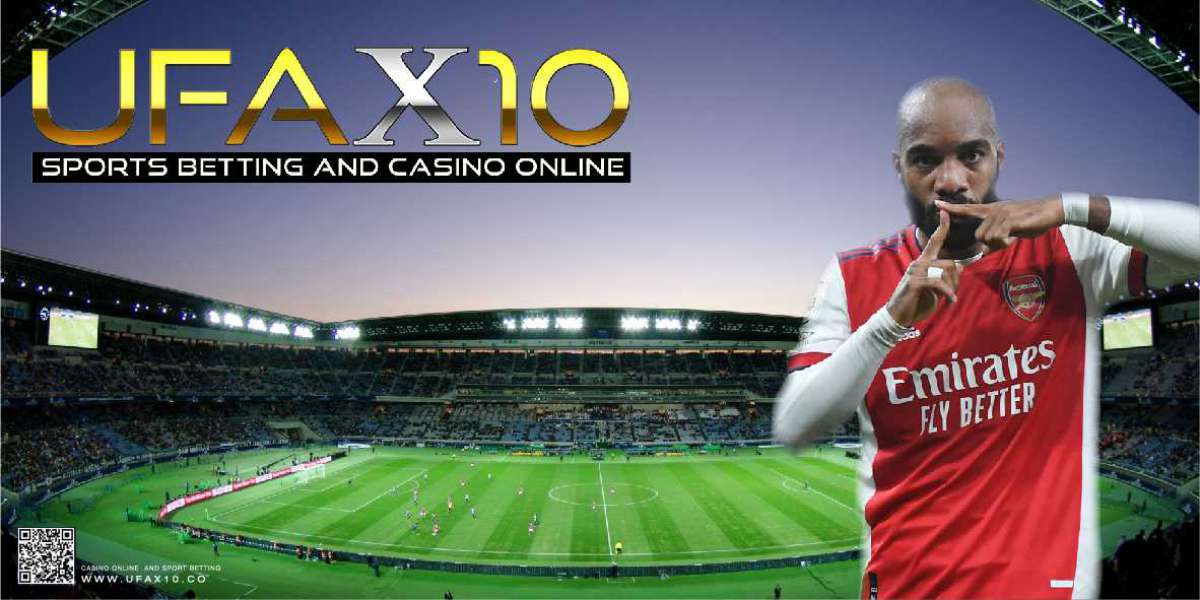 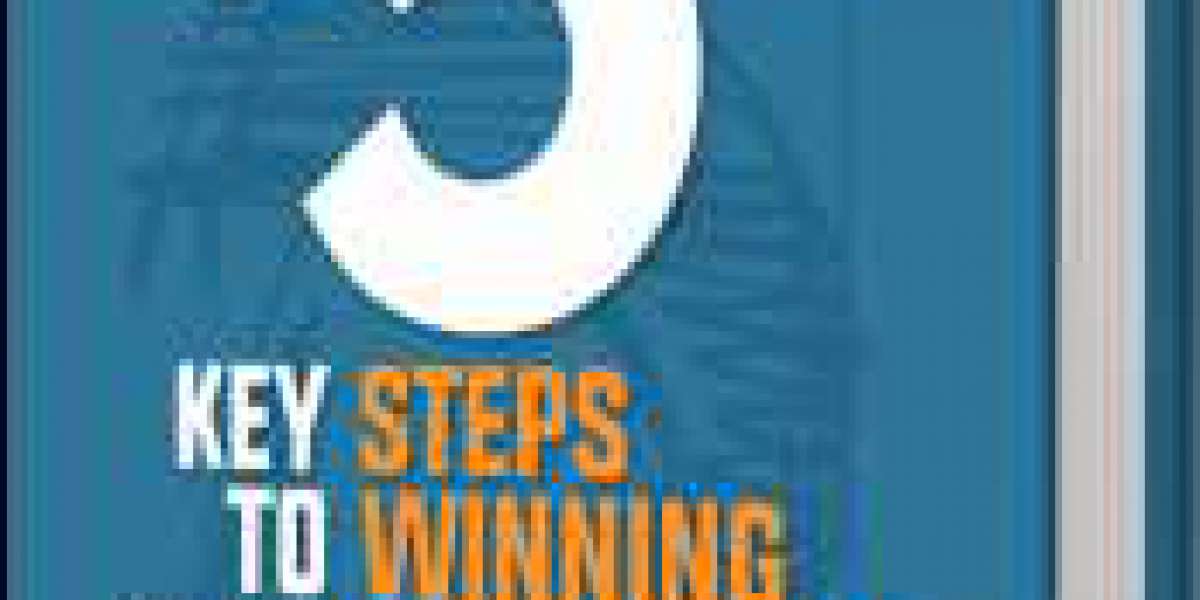