This mission marked the most peaceful month of the pandemic 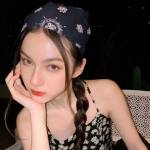 The group would be some of the most famous craftsmen Gielinor's had ever seen me with my arson my friend with his magic and my brother in OSRS gold (potion-making) He chose because the skill cape has the appearance of a weed leaf.

This mission marked the most peaceful month of the pandemic. Sure, it was tedious, but RuneScape does such a stellar job of rewarding the grind that it was just me and my friends goofing off on Discord as usual, but with a goal-setting feature.

Of course, RuneScape isn't without its shares of microtransactions. The darkest part of playing the MMOs have in common with RuneScape along with World of Warcraft nearly invented, but when I was a grown-up being able to afford a membership wasn't a problem, and, beyond that, everything else--cool cosmetics to intimidate other players, XP increases and in-game currency--is virtually optional.

Over time, my brother earned his weed leaf cape. However, it was not before I was able to earn my own professional fire-making cape. Our friend has not made much advancements in his wizardry as I am still at a level 20 or more in the arcane arts than him. But this was just the beginning. We began playing mini-games and searching, and working on global news...

It's safe to say I'm hooked again with an addiction that appears to be getting worse If I could hold Varrock right in my hand. The claws of RuneScape's game pierced the most vulnerable parts of my brain, sparking the old passion that brought me an immense amount of relaxation during one of my most difficult and stressful times that I've ever had. 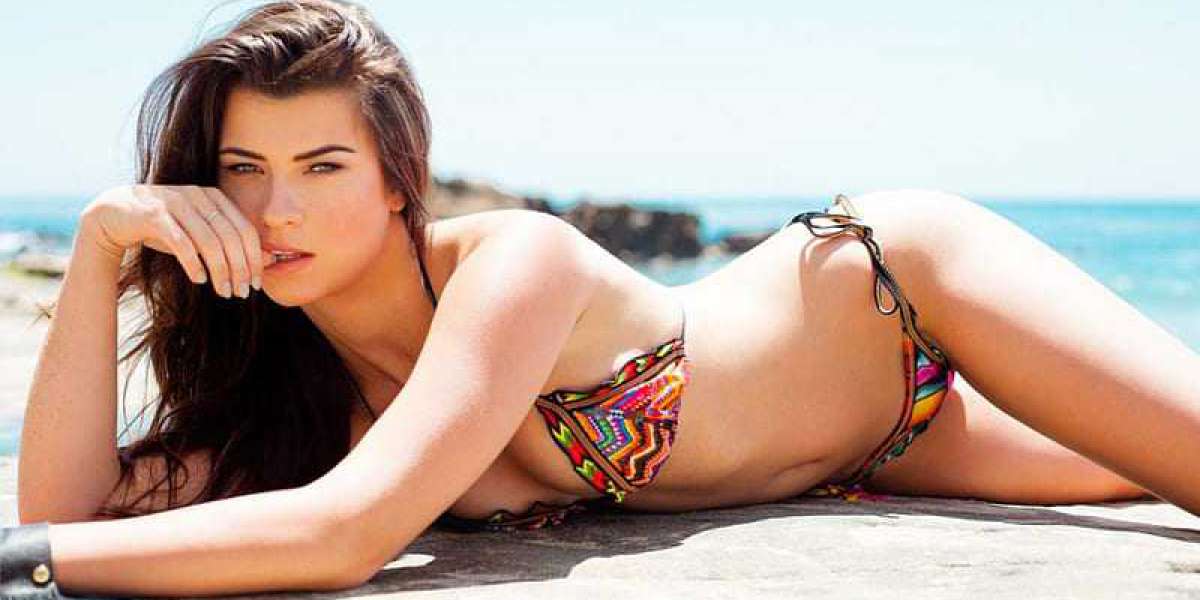 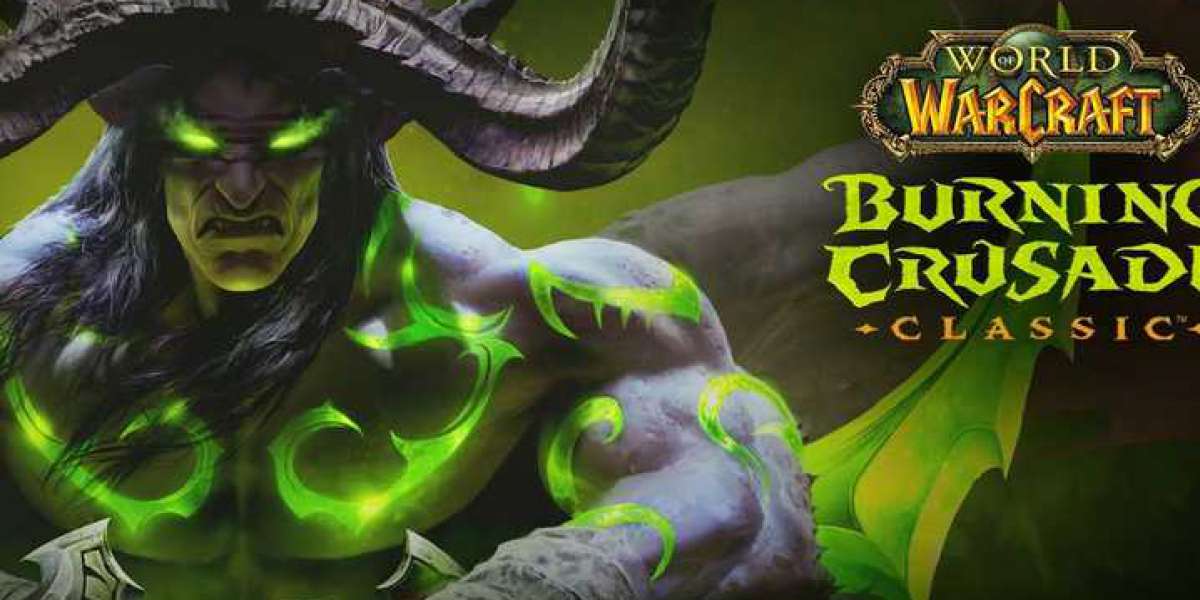 Explanation of those transitions in World of Warcraft: The Burning Crusade Classic 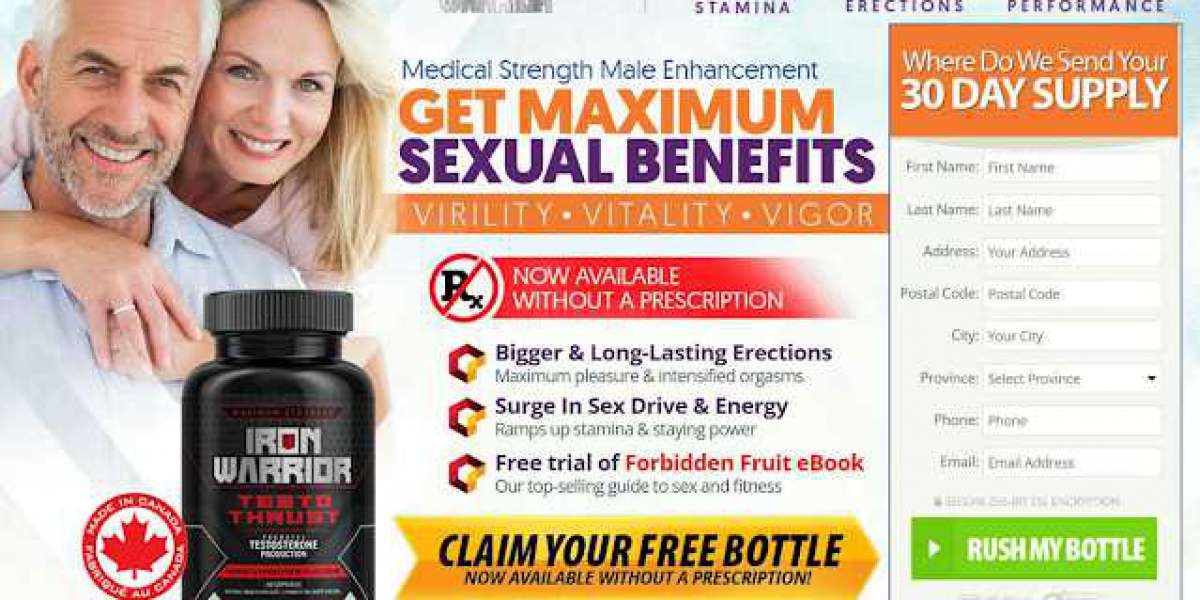